James Henderson Mayberry received military warrants in Hamilton County for his Mexican War service in Captain Hardy's Company, 3rd Regiment Illinois Volunteers, on January 10, 1851. In January, 1854, he purchased additional land in the township named after his grandfather. On September 14th, 1867, James and his wife Elizabeth sold two acres to the Trustees of Township Six Range Seven East in Hamilton County for twenty dollars.

The first building was lumber construction in the late 1860's and the second Kalamazoo building blocks in the mid to late 1930's. The brick building had a sand and gravel water filter for rain collected by the gutters and a well with a hand pump.

Heat was provided by a coal stove. Rick Vickers of Dale, IL shared that his grandfather Lofty Vickers used to walk from his home behind the school and start the fire before students arrived.

Mayberry School educated rural children until it was consolidated with the Board of Education Community Unit District #3 of White and Hamilton Counties in 1951. Harry Mayberry purchased the building at a public auction on July 28, 1951. Harry was the great grandson of Frederick Mayberry, II. Shortly after moving with his wife Mary, he passed away from appendicitis complications. His son Wilson acquired the property from the estate. Wilson had completed eight grades at the one-room building along with his siblings. The photos on this page are from his sister Dorothy's photo album.

If you have more information on Mayberry School history, use the Contact page and send an email. 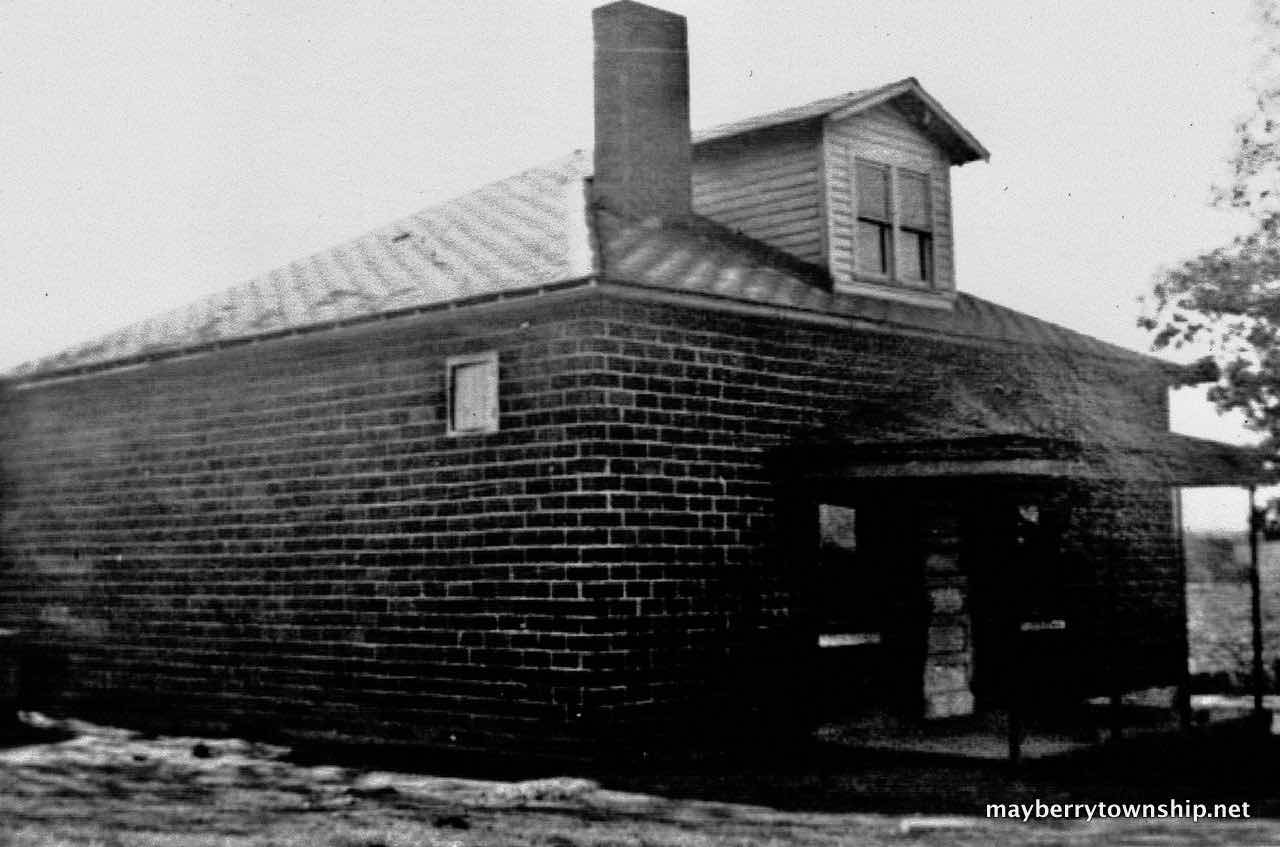 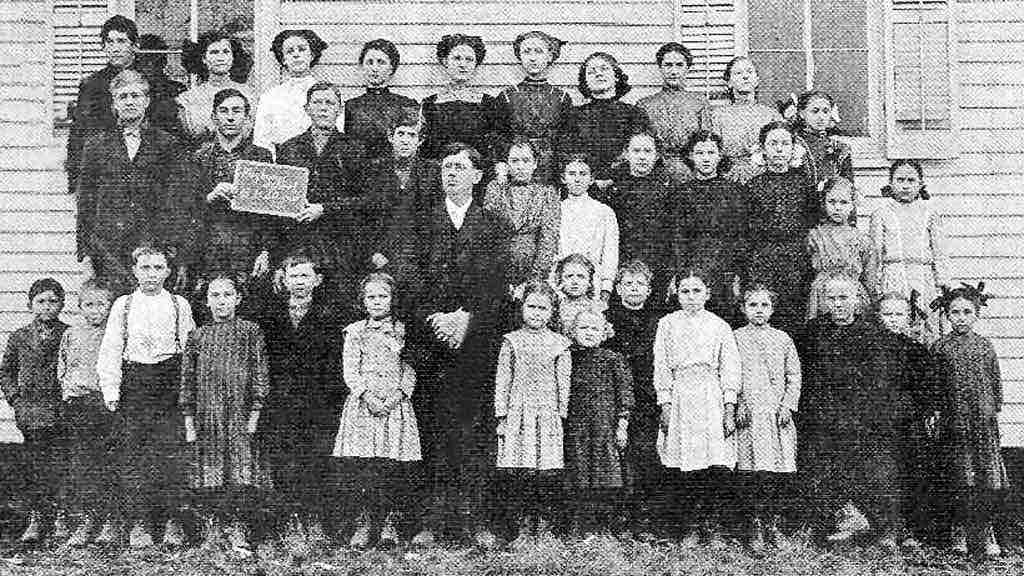 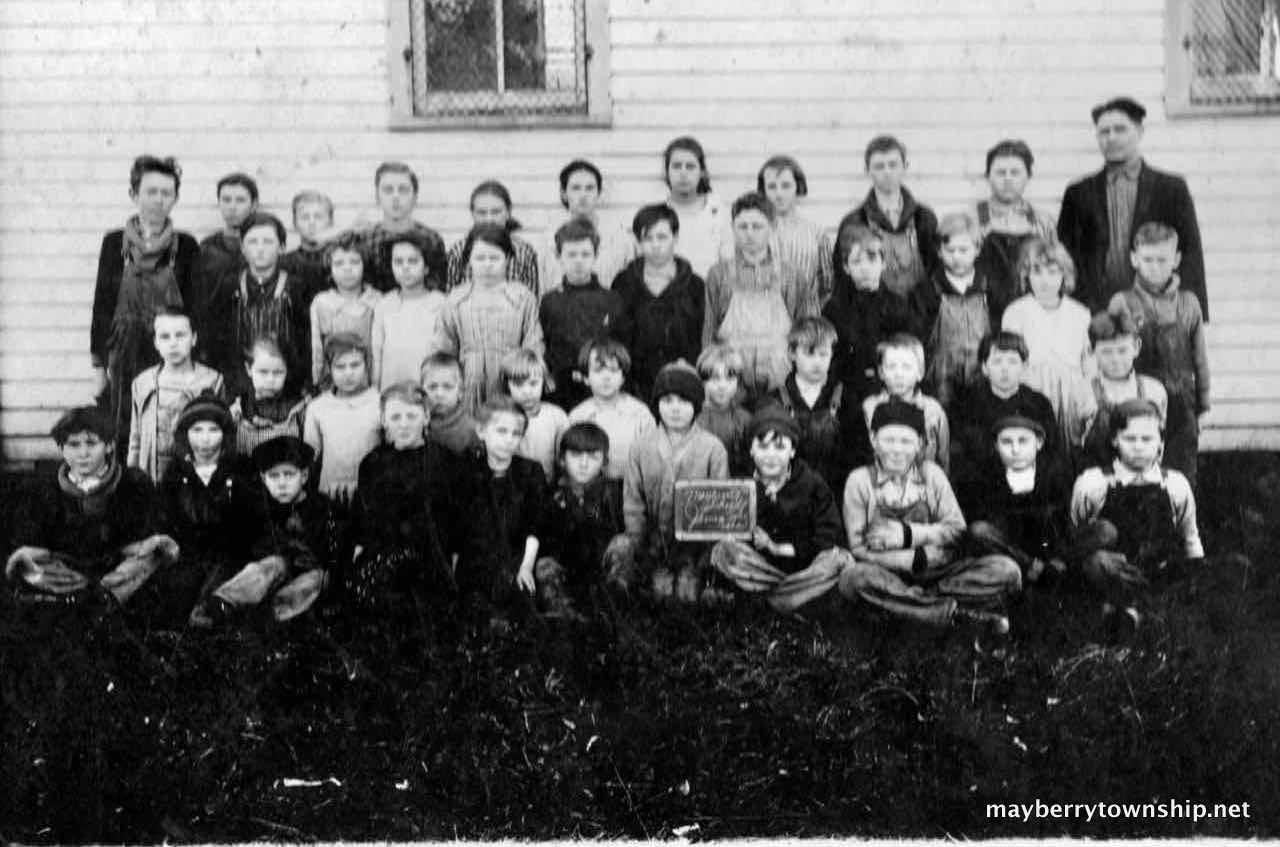 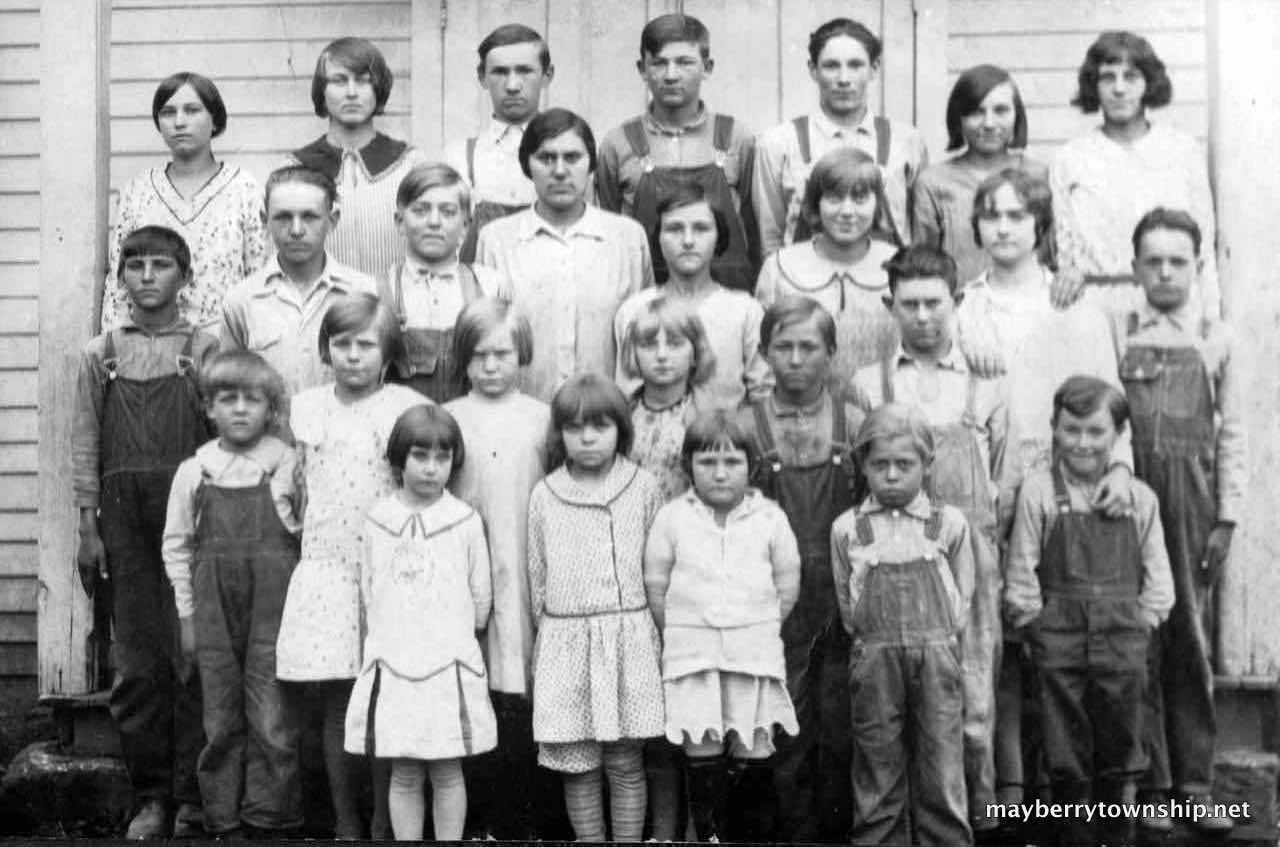 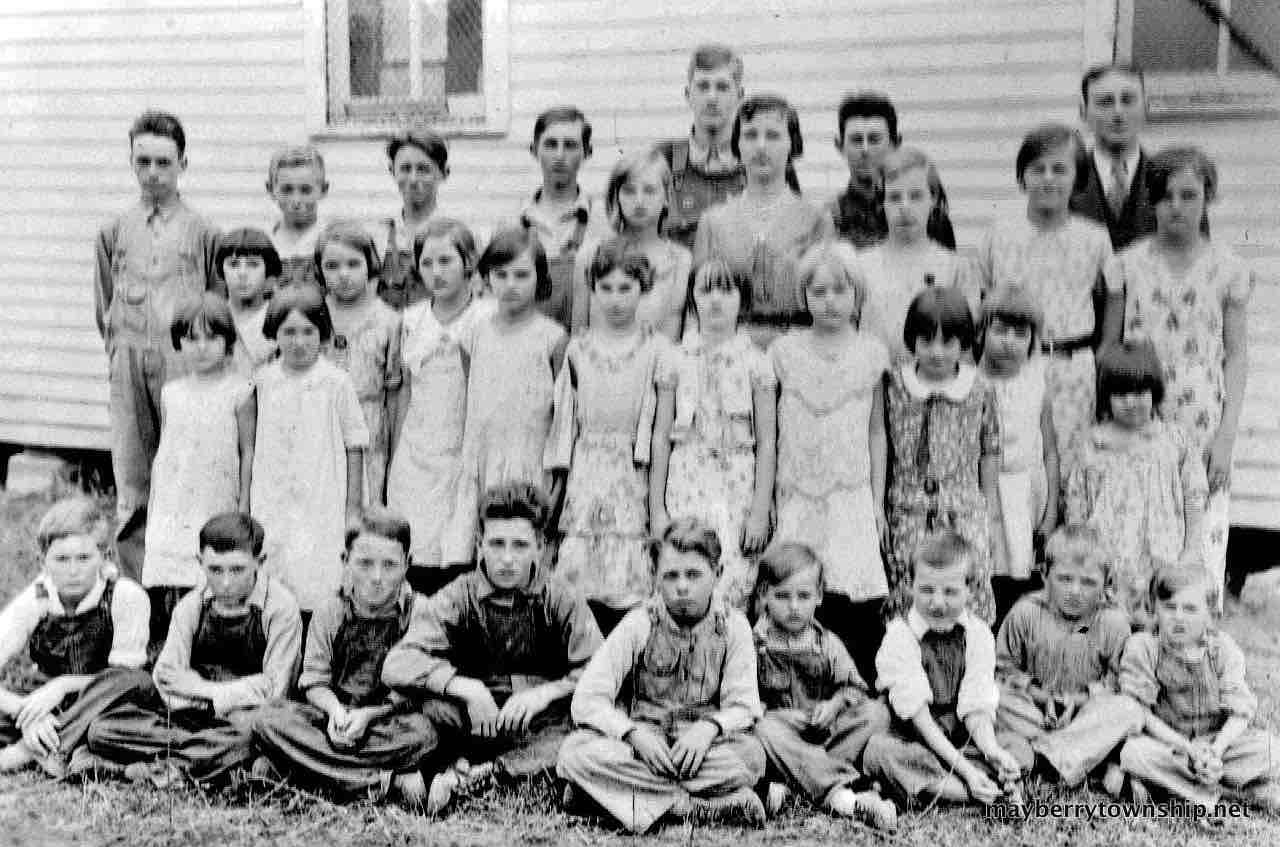 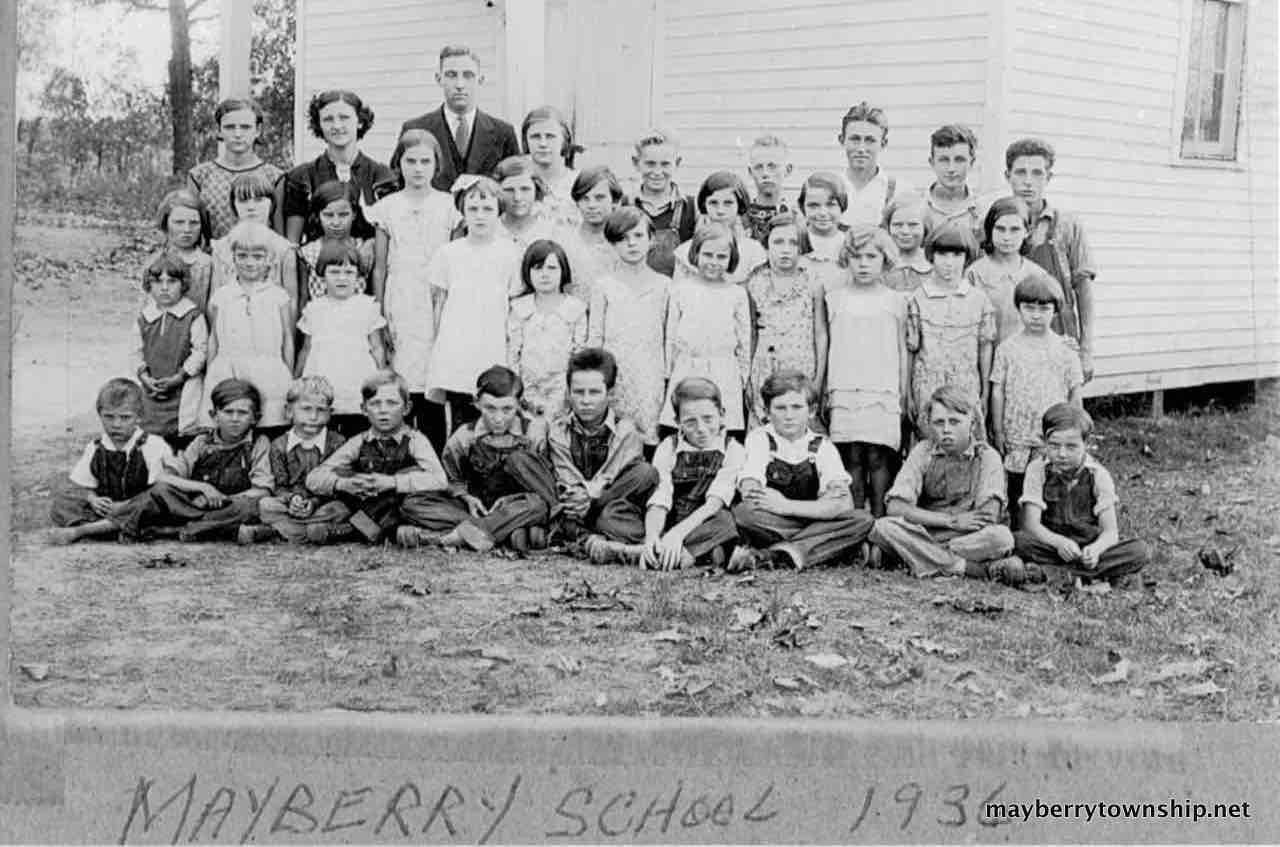 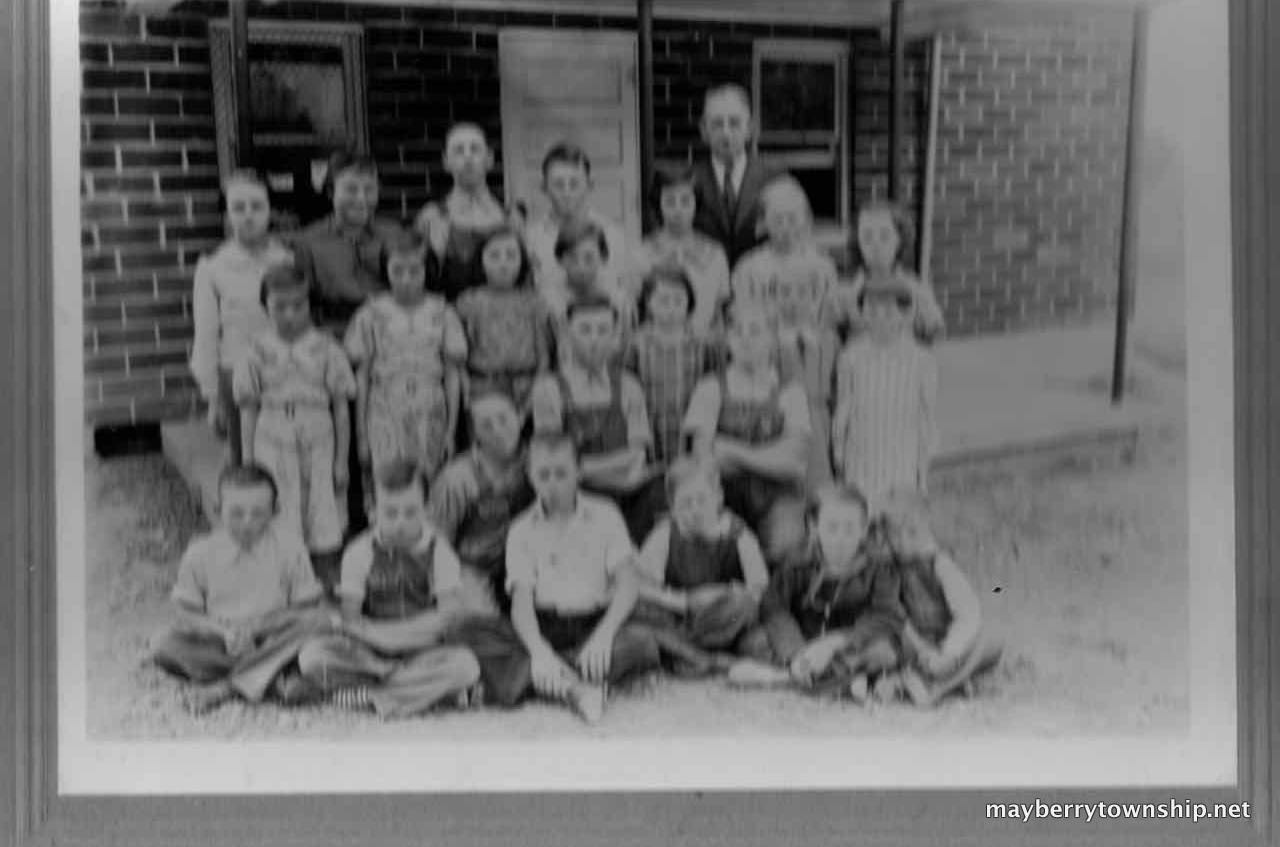 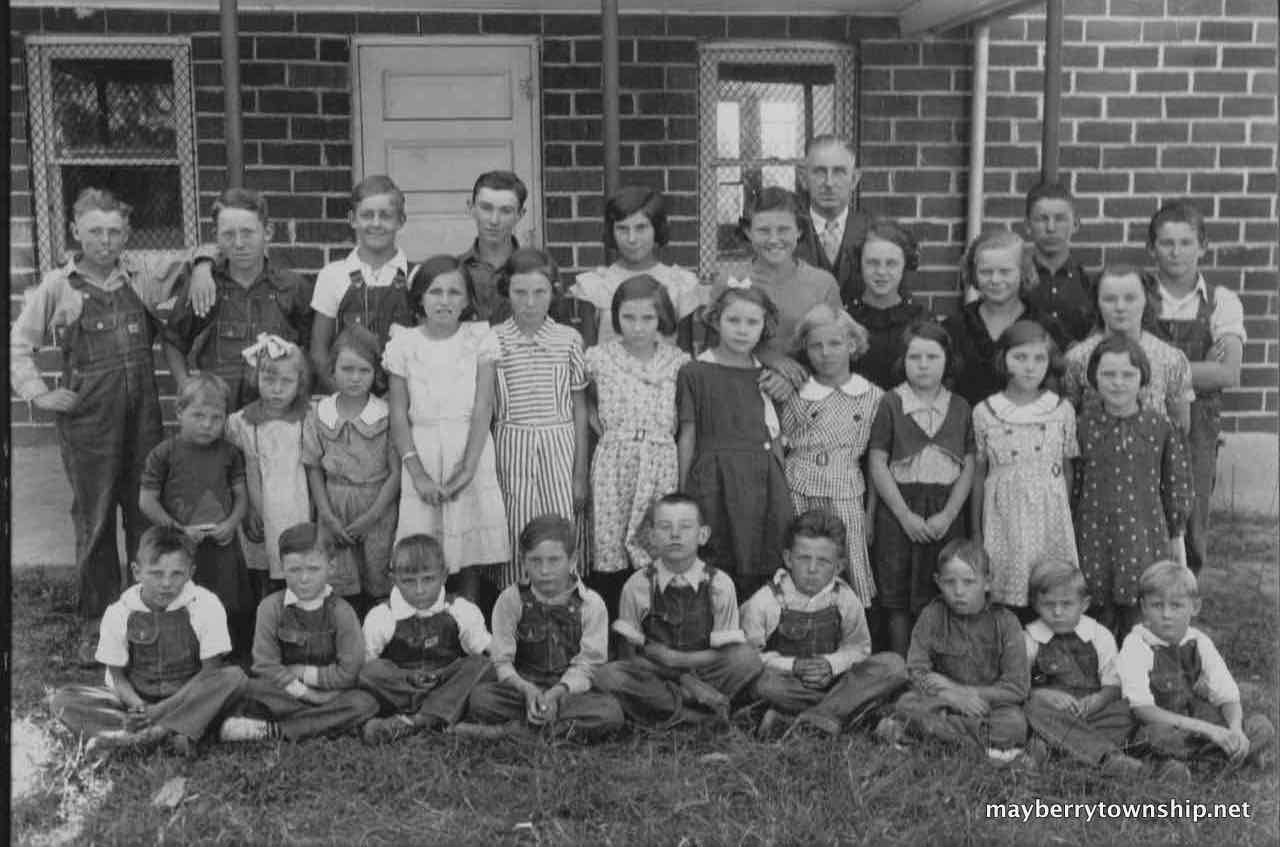 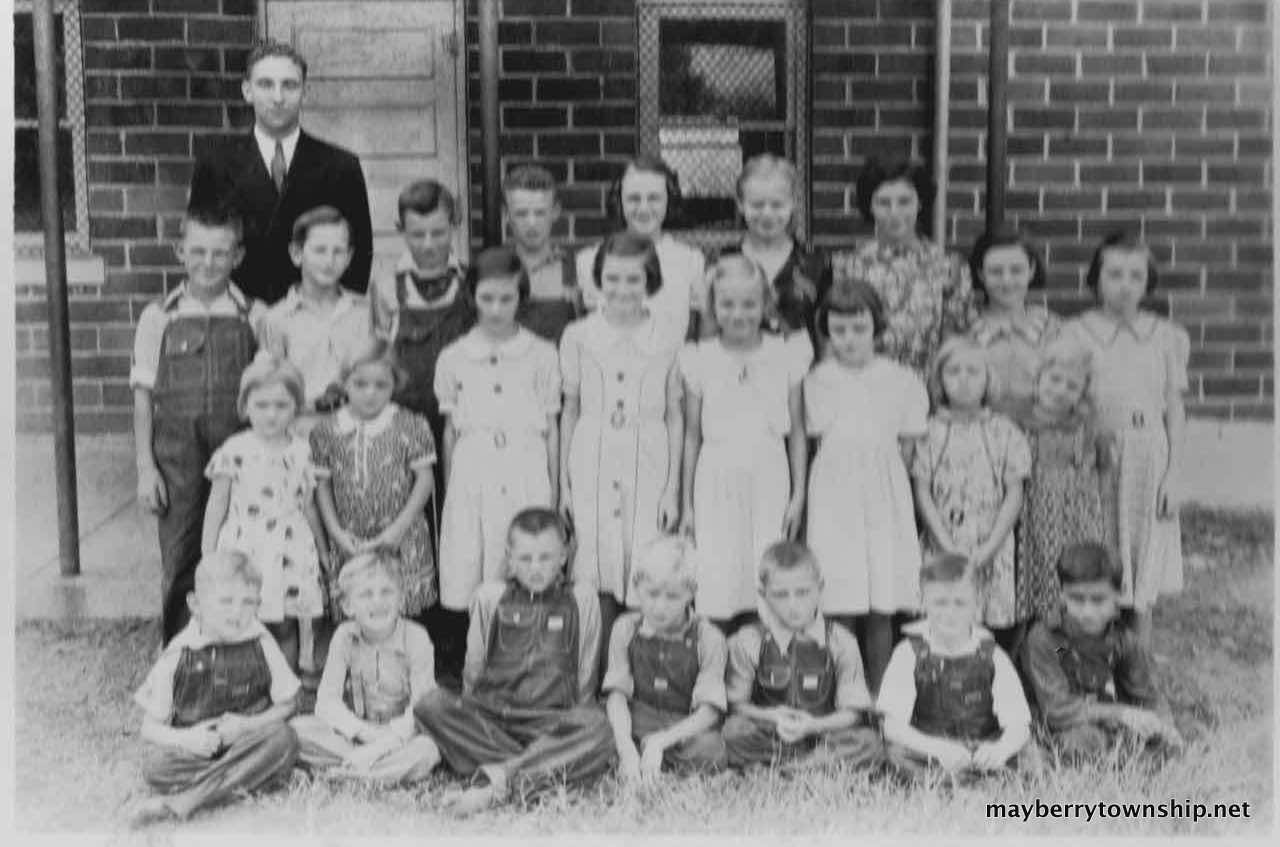 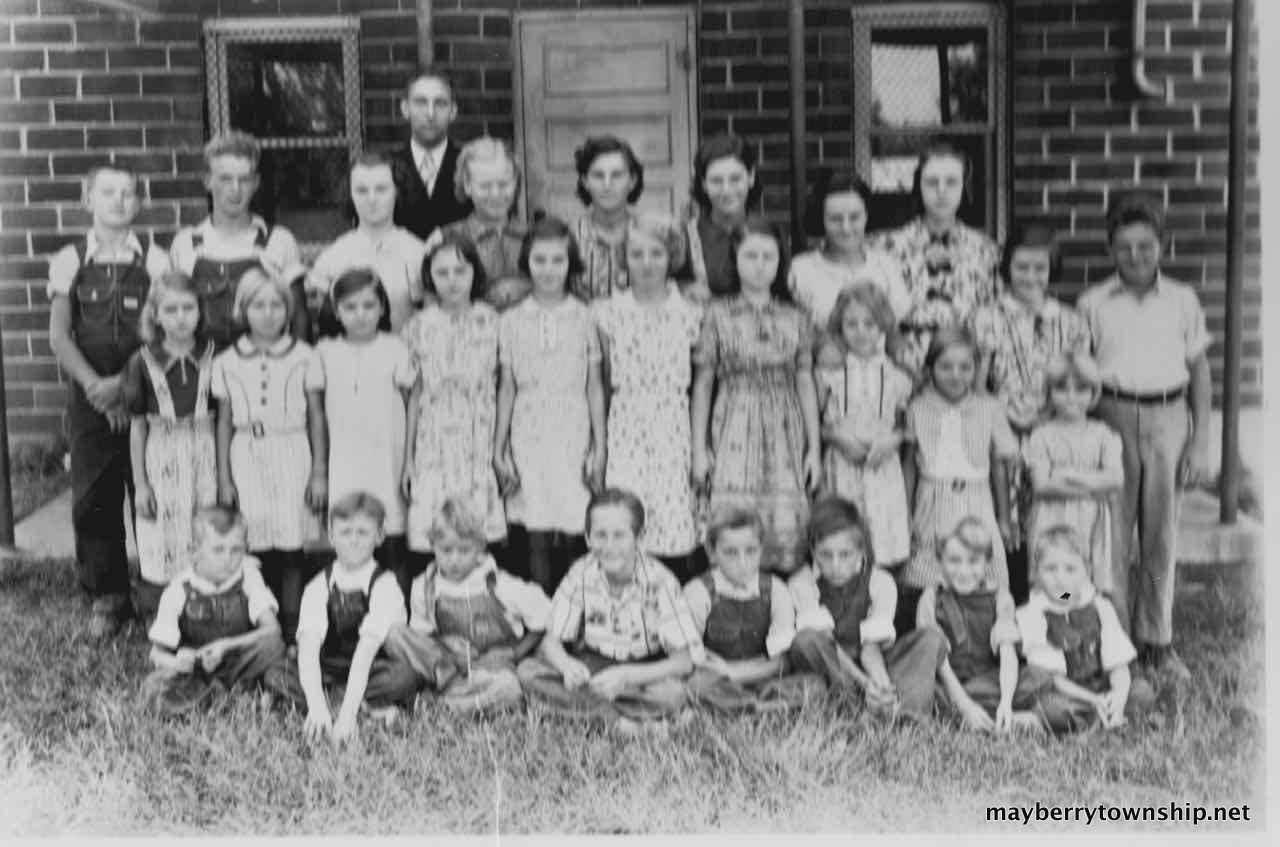 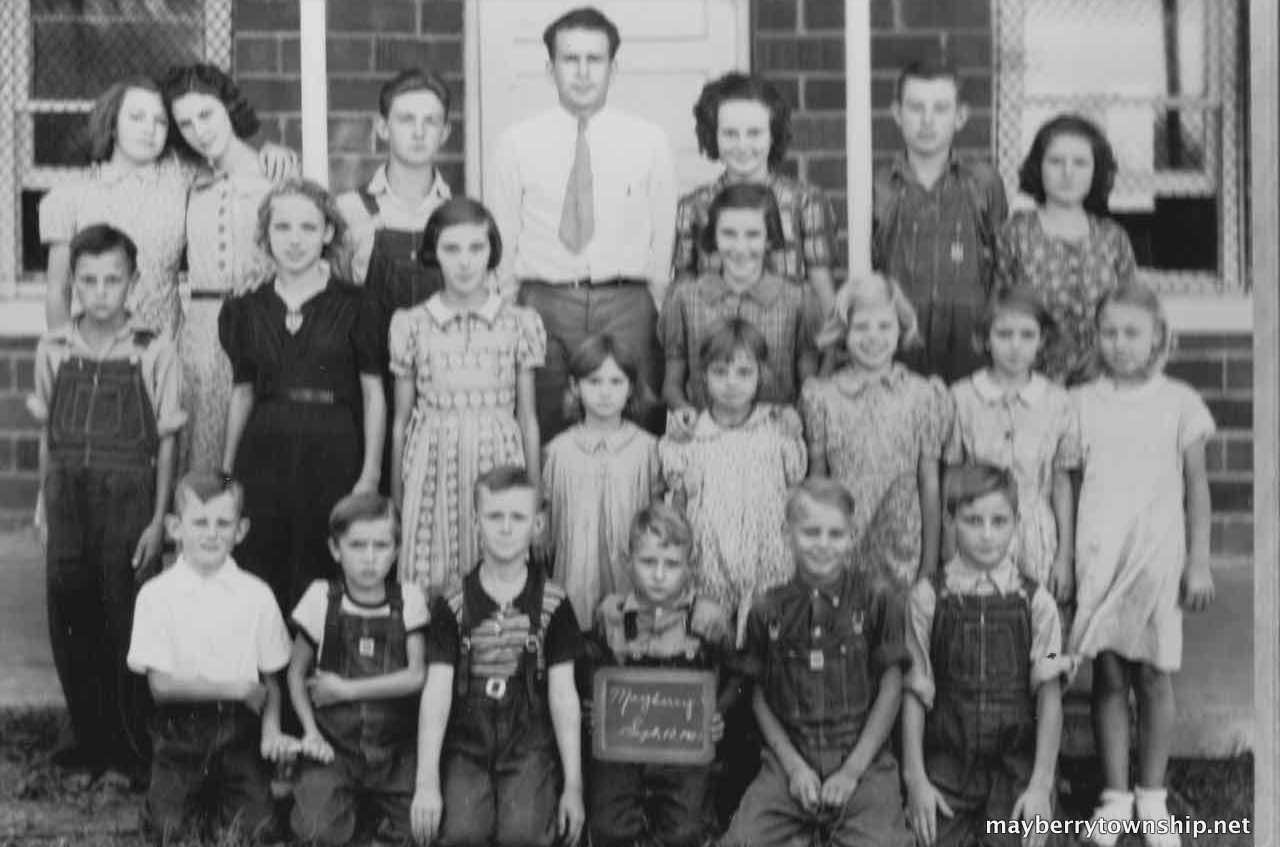 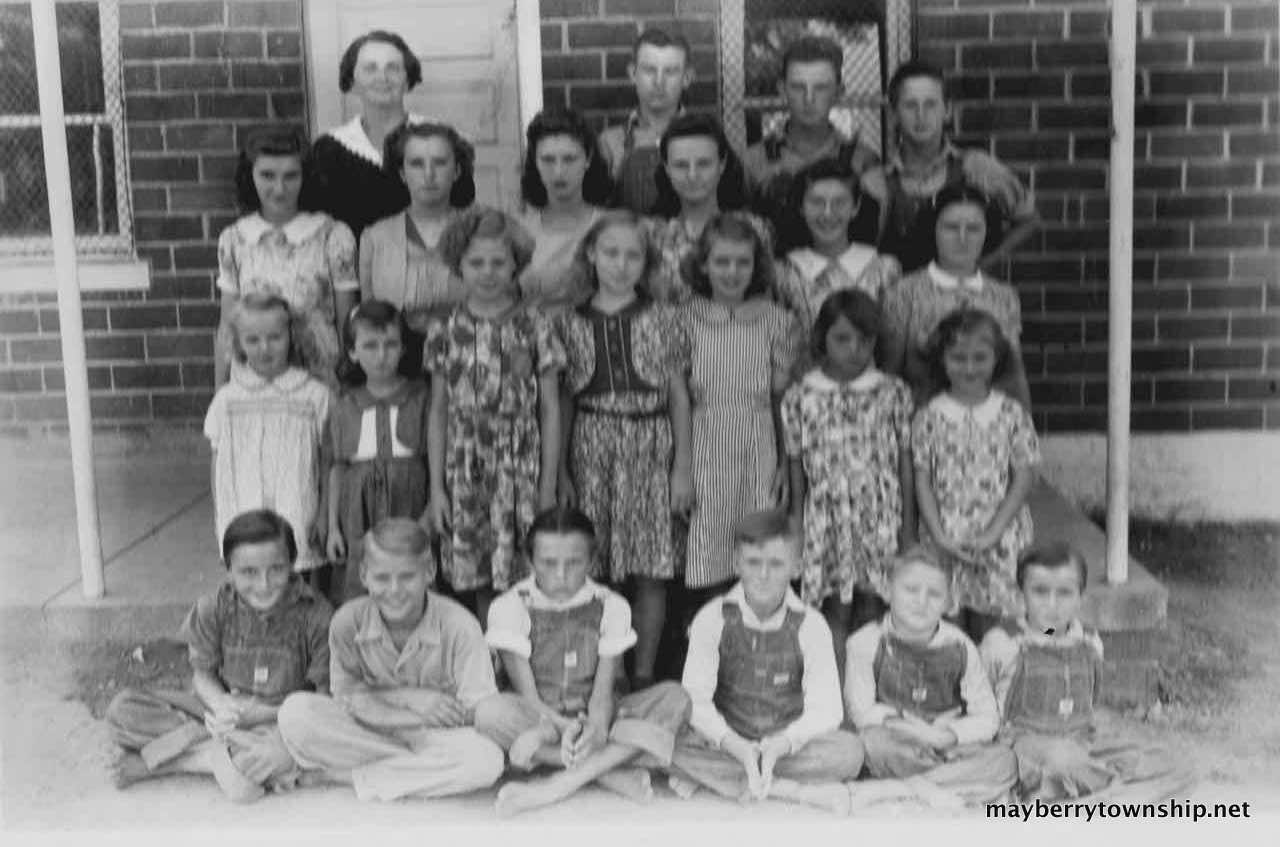 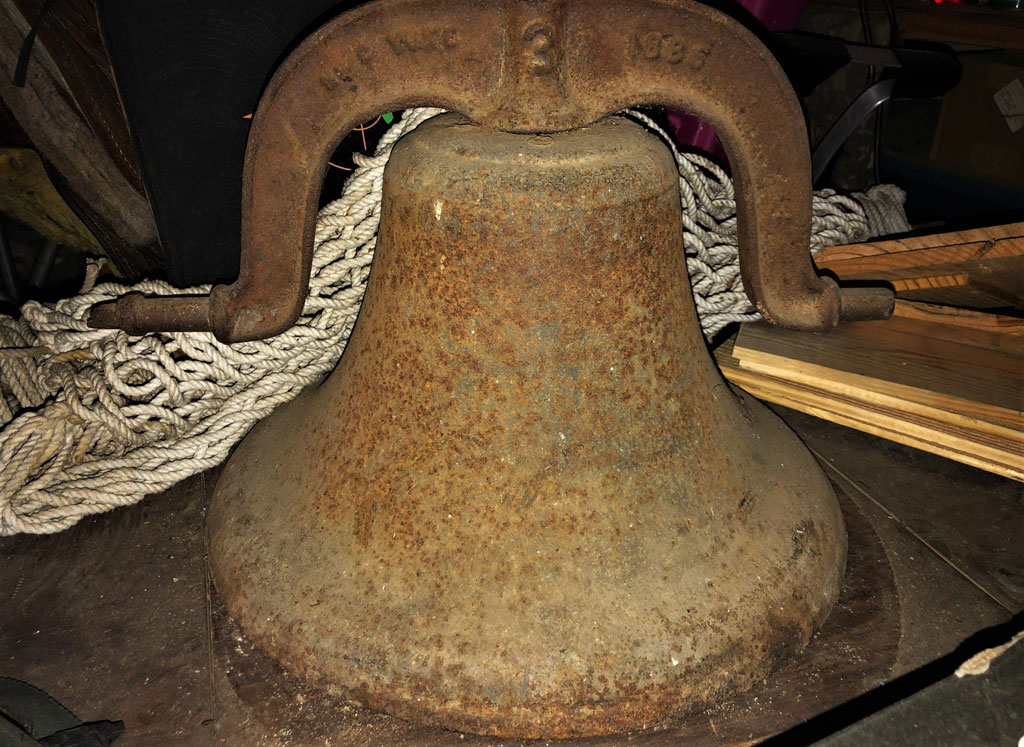 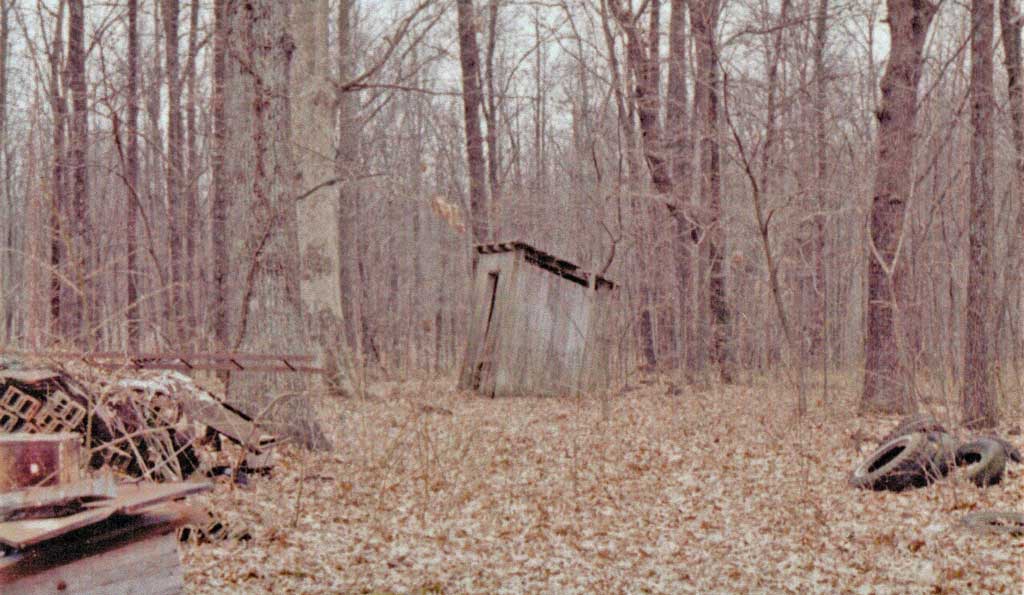