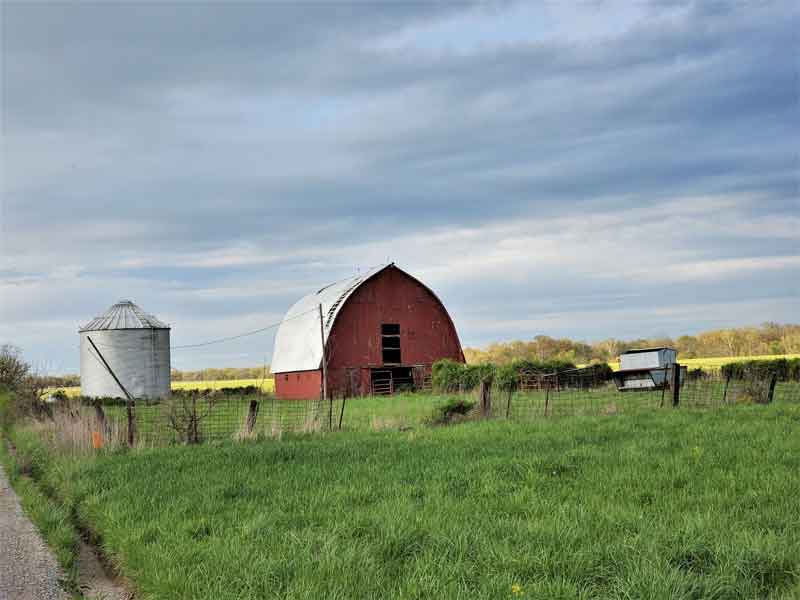 Felix Gross had been given the nickname "Feakey" by his wife.  They owned a business at the southeast corner of the intersection.   A post office with the name Felix was opened on 4/11/1895 according to Place Names of Illinois by By Edward Callar.  Mr. Gross was the first postmaster.  Hardy Hughes purchased the store and was postmaster until 12/14/1902 when the area was converted to Rural Free Delivery (RFD) Broughton.  Subsequent owners of the store were Joseph Evans and Dougless Johnson.

Mack Hardesty built a store at the northwest corner of Norris City and Army Navy Store roads.  According to Blanche Short Tartaglione, Othie Steel purchased the store and "Bear" Gaines operated it.  Her parents, Ruby Harper and Gene Short were the last owners and it closed when Ruby passed away in 1942.

The Evans family lived on the northeast corner of Feakeyville and a millinery shop was run by sisters Barb and Nan.  John and Jennie English purchased the Evans home and constructed a two story house with lots of windows.  It later burned and a red barn remains behind the homeplace.

The township constructed a building for voting and meetings west of the Hardesty store.  My grandparents, Flora and Wilson Mayberry, rented a farm just north of Feakeyville, owned by the English family.  My mom was born there.

Kenneth Miller was killed in action during World War II aboard a B-17G bomber during a mission against the submarine base in Kiel, Germany.  His mission details are available on the Mayberry Township Veterans Missing or KIA page.  His parents were Julius and Vianna (English) Miller both buried at Big Hill Cemetery.

The township constructed a building for voting and meetings west of the Hardesty store in 1973 in a group of trees.  My grandma and mom both served as election judges.  I voted there for the first time.  The block building remains as a residence and voting has been moved to the Broughton Community Center.

The tree grove was the site of square dances called by Uncle Boyce Mayberry.  Gypsies camped each year there and told fortunes according to Lois Short Young. 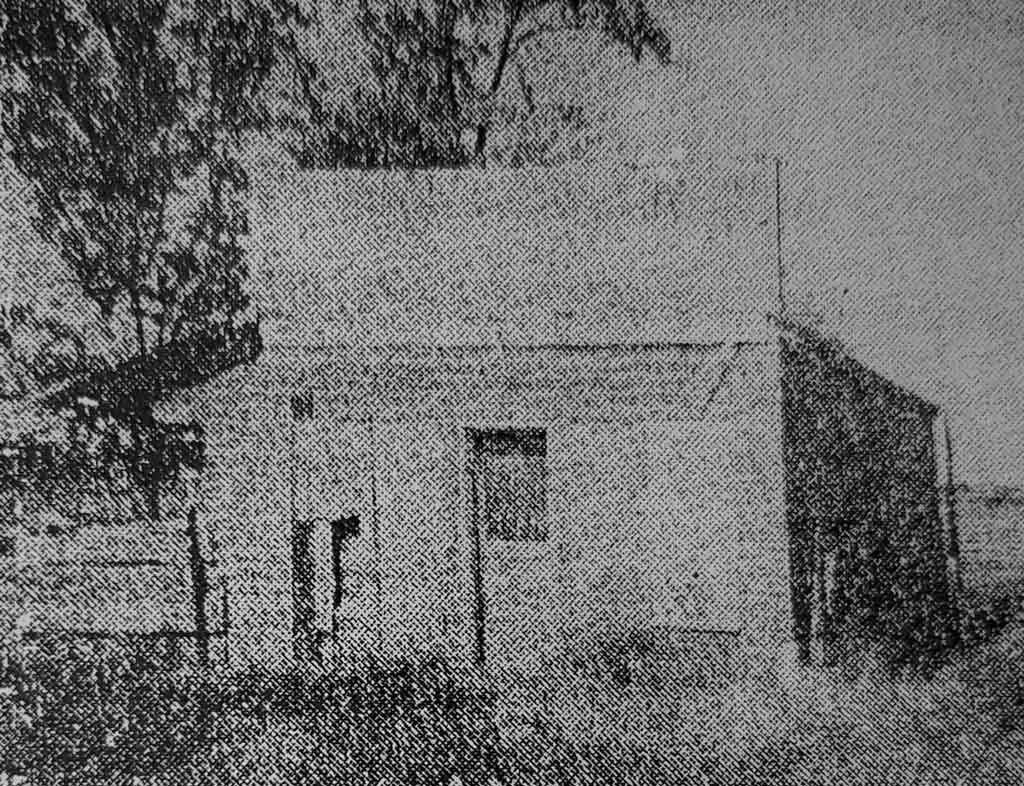 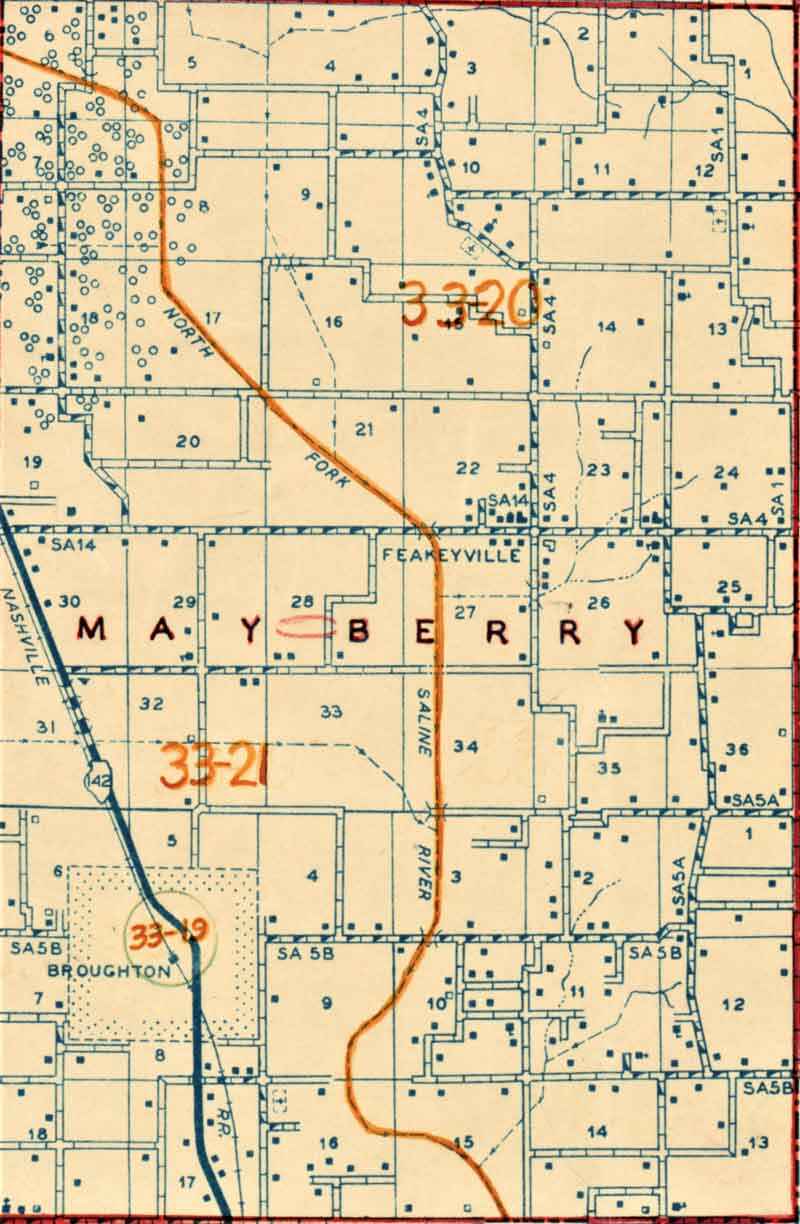 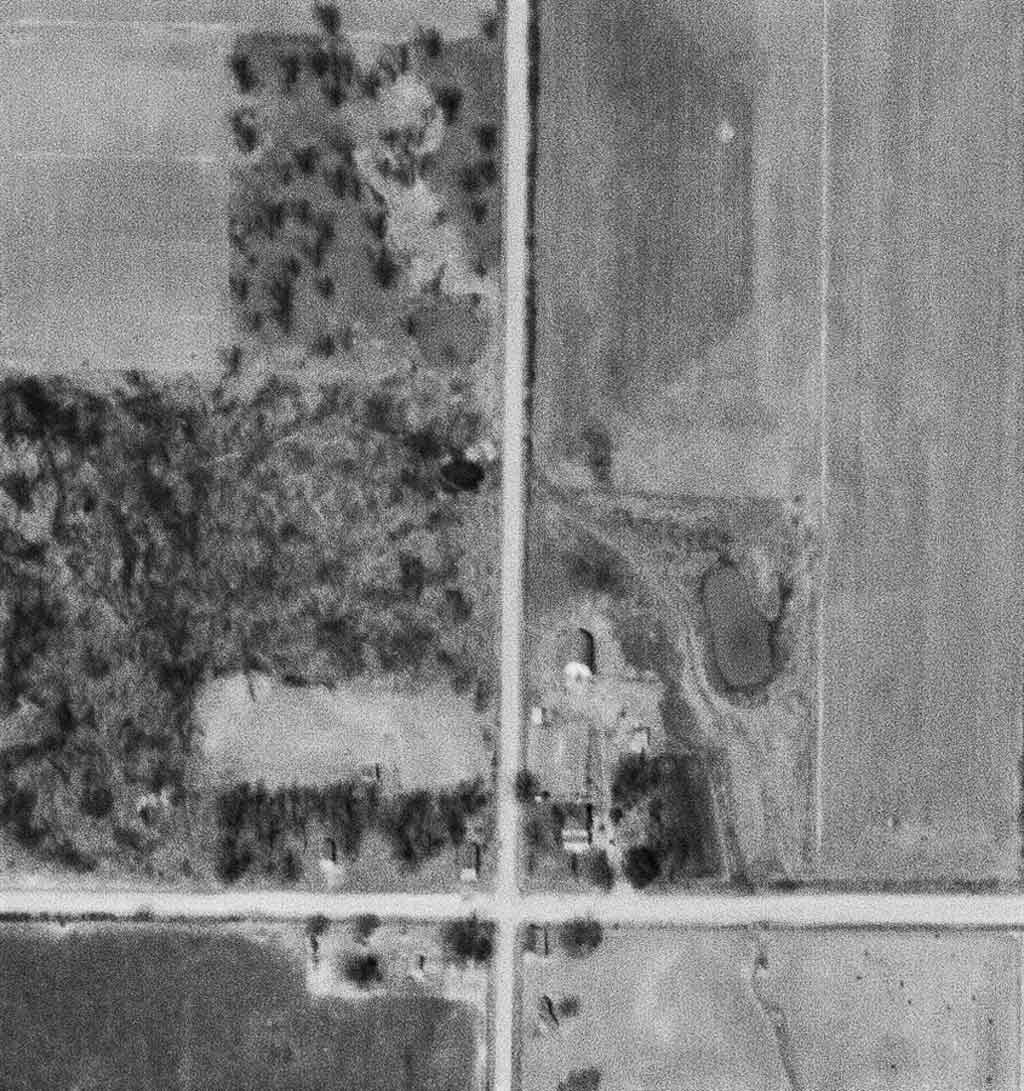 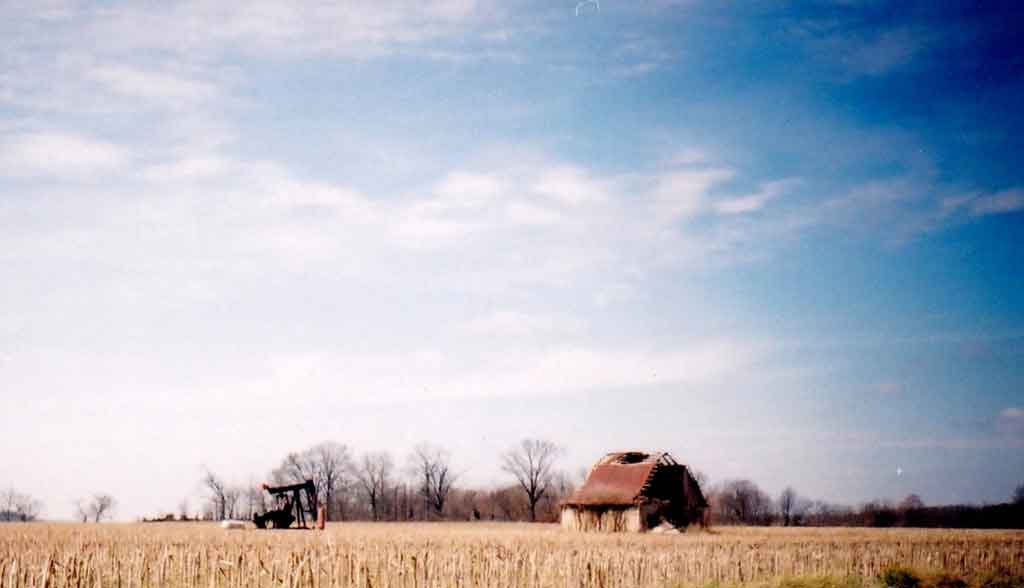 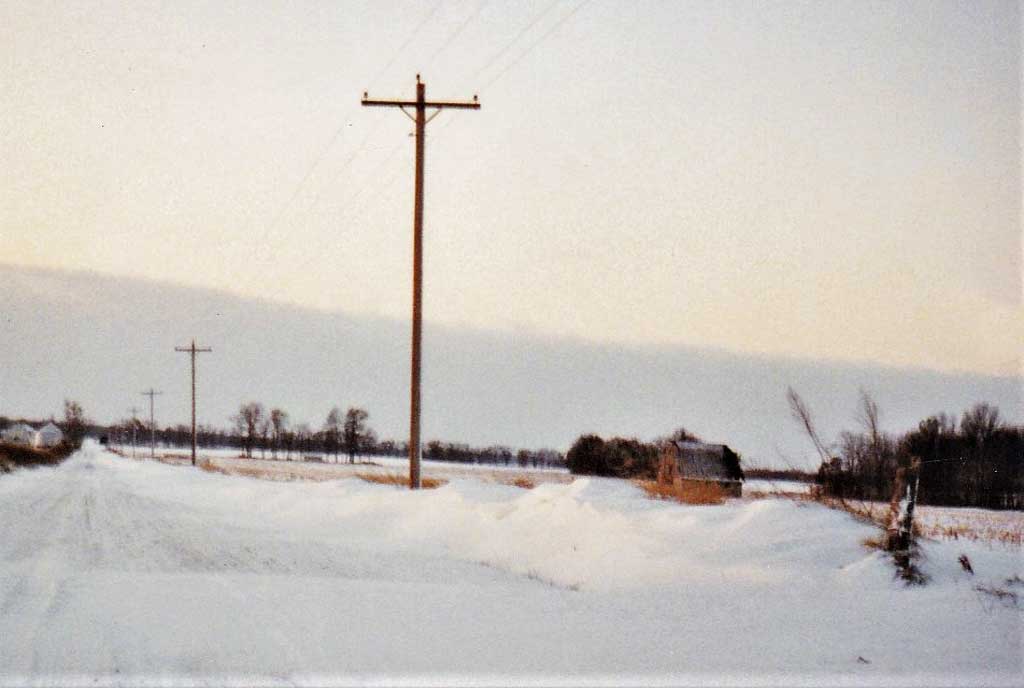 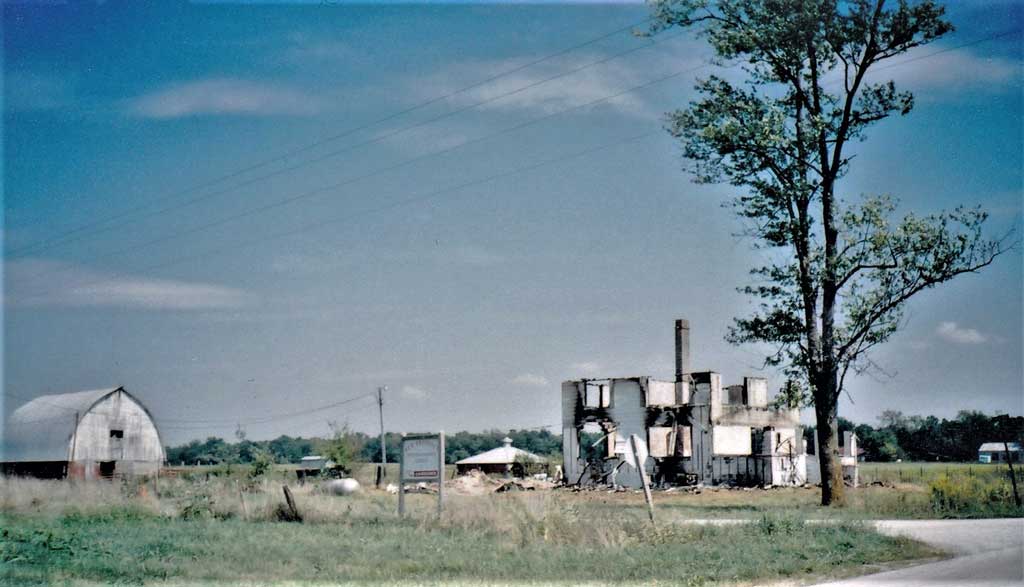 The white house with lots of windows was a landmark for directions at Feakeyville. It burnt mysteriously and mom took a photo of it.