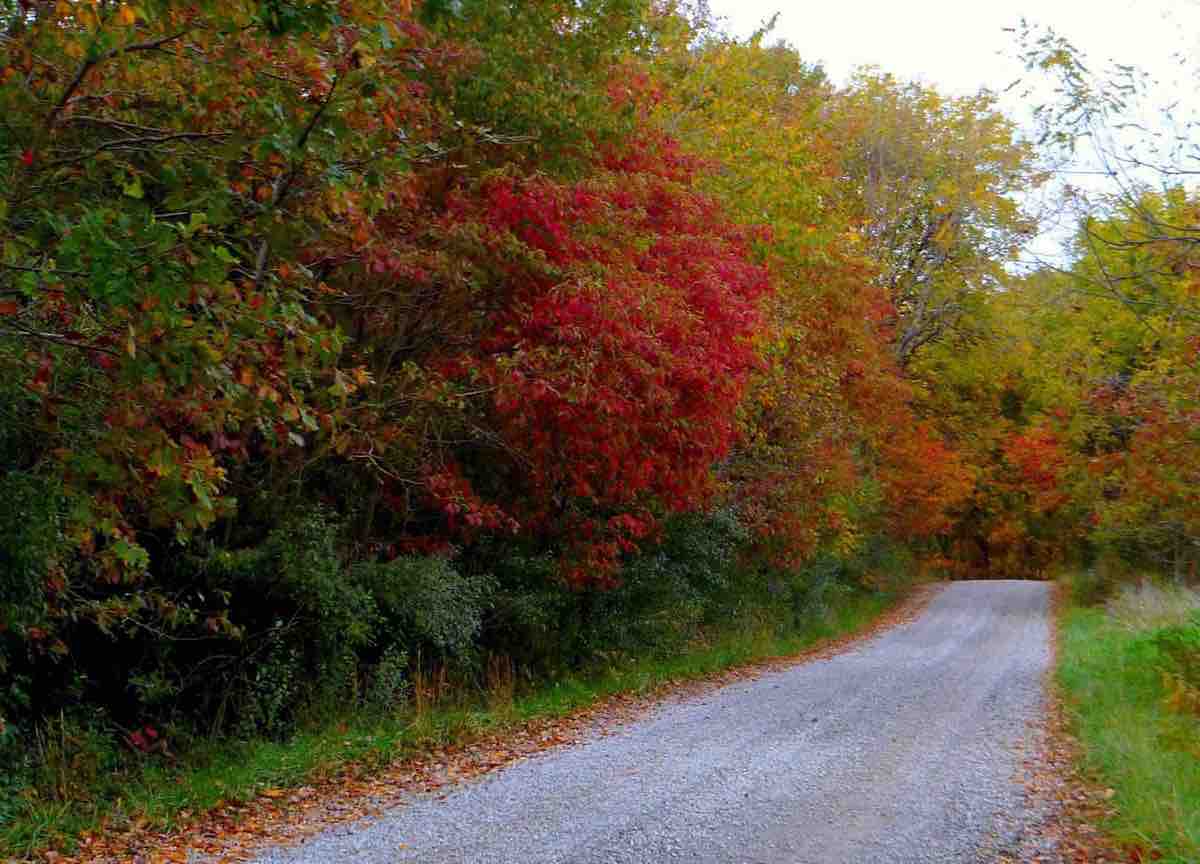 The area was first designated a precinct named after Frederick Mayberry, II, a revolutionary war soldier originally from Bedford County, Virginia.  His first land purchase was made in 1818.

The 1905 Mayberry Township map is available on the Gholson Brother's website. 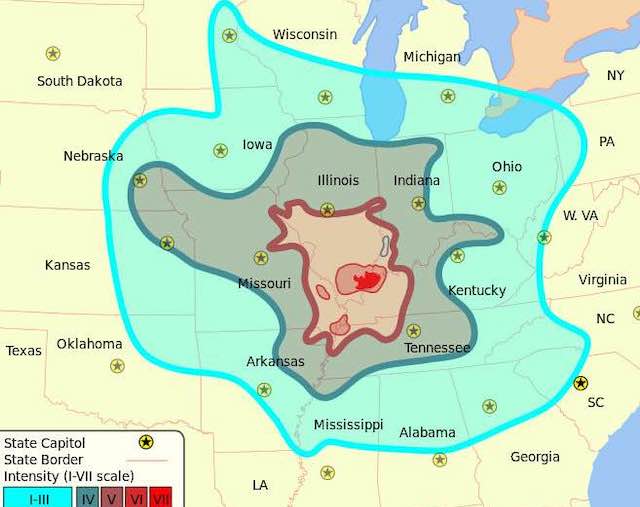 On November 9, 1968 at 11:01 CST, an earthquake measuring 5.5 on the Richter scale was centered in Mayberry Township at a depth of about 12 miles.  The event was felt from Nebraska to North Carolina and from Michigan to the Gulf of Mexico.  The location was at the extreme southern end of the Fairfield Basin and about 107 miles northeast of the 1811 New Madrid quake that was the largest in the continental United States.  An aftershock quake rated at 4 on the Richter scale was detected at St. Louis University approximately 1 hr and 45 minutes later.  My grandma reported watching the propane tank dancing in the yard while she held on to the doorway. 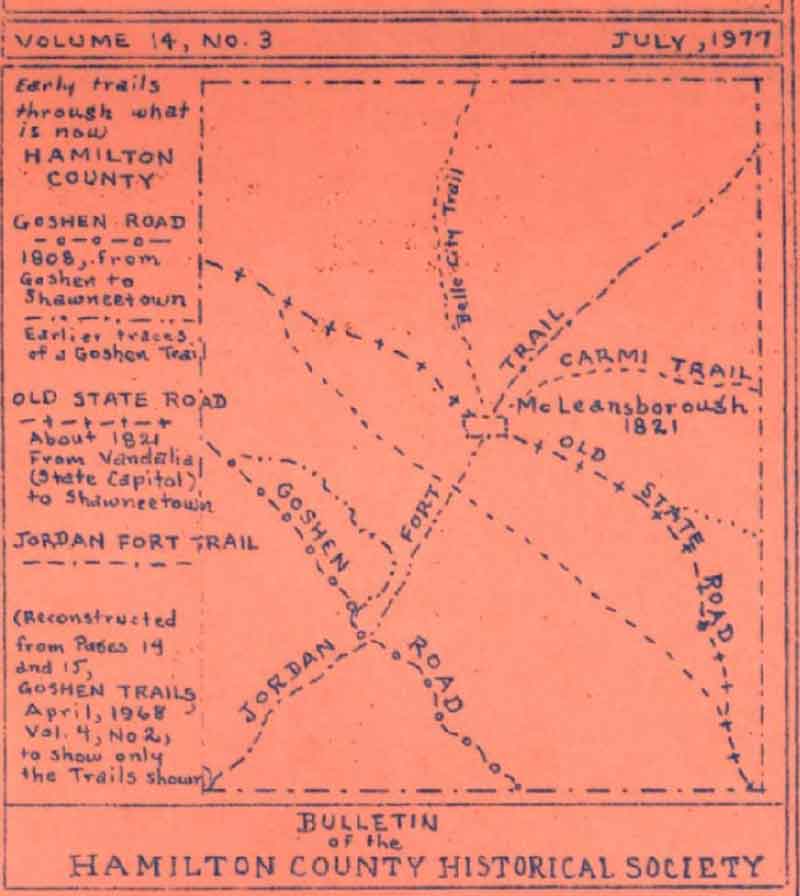 The Old State Road ran from Vandalia through McLeansboro and Mayberry Township to Shawneetown in 1821. When the addresses changed for the 911 emergency project, Country Road 4 from Thurber to Feakeyville was renamed Army Navy Store Road since the former Thompson's Army Navy Store had been located at the northern end. 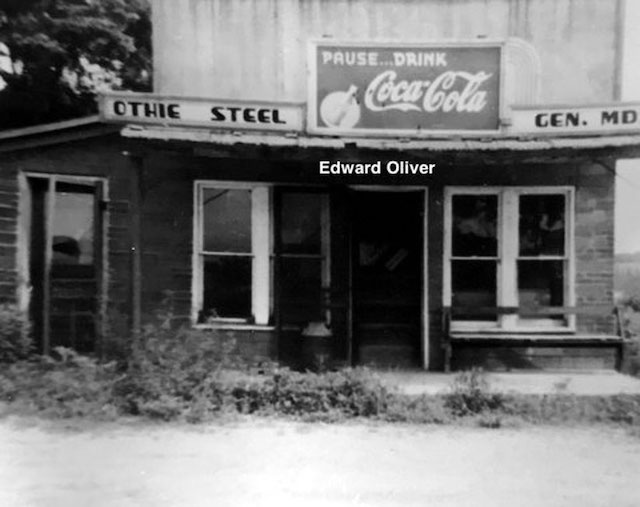 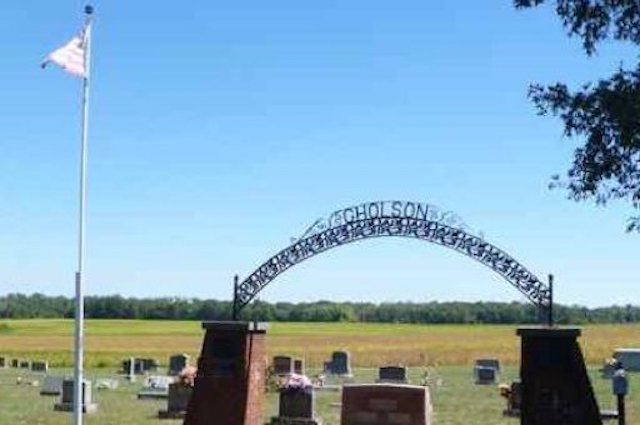 There are 11 cemeteries in Mayberry Township. A burial list is available along with cemetery locations and veteran grave maps. 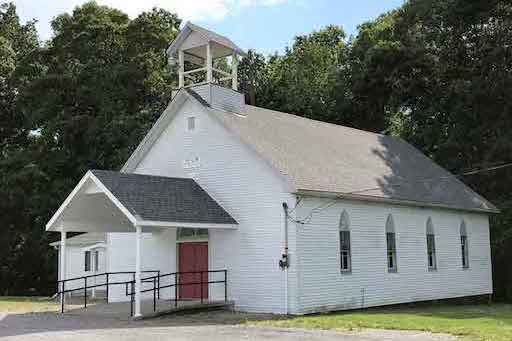 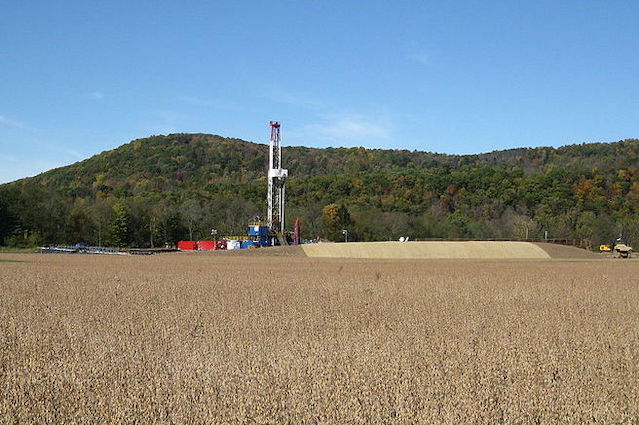 The deepest oil well in Illinois was drilled in Mayberry Township by Texaco, Inc.  Known as the Cuppy No. 1, the drilling was completed on December 14, 1965 to a depth of 13,501 feet.