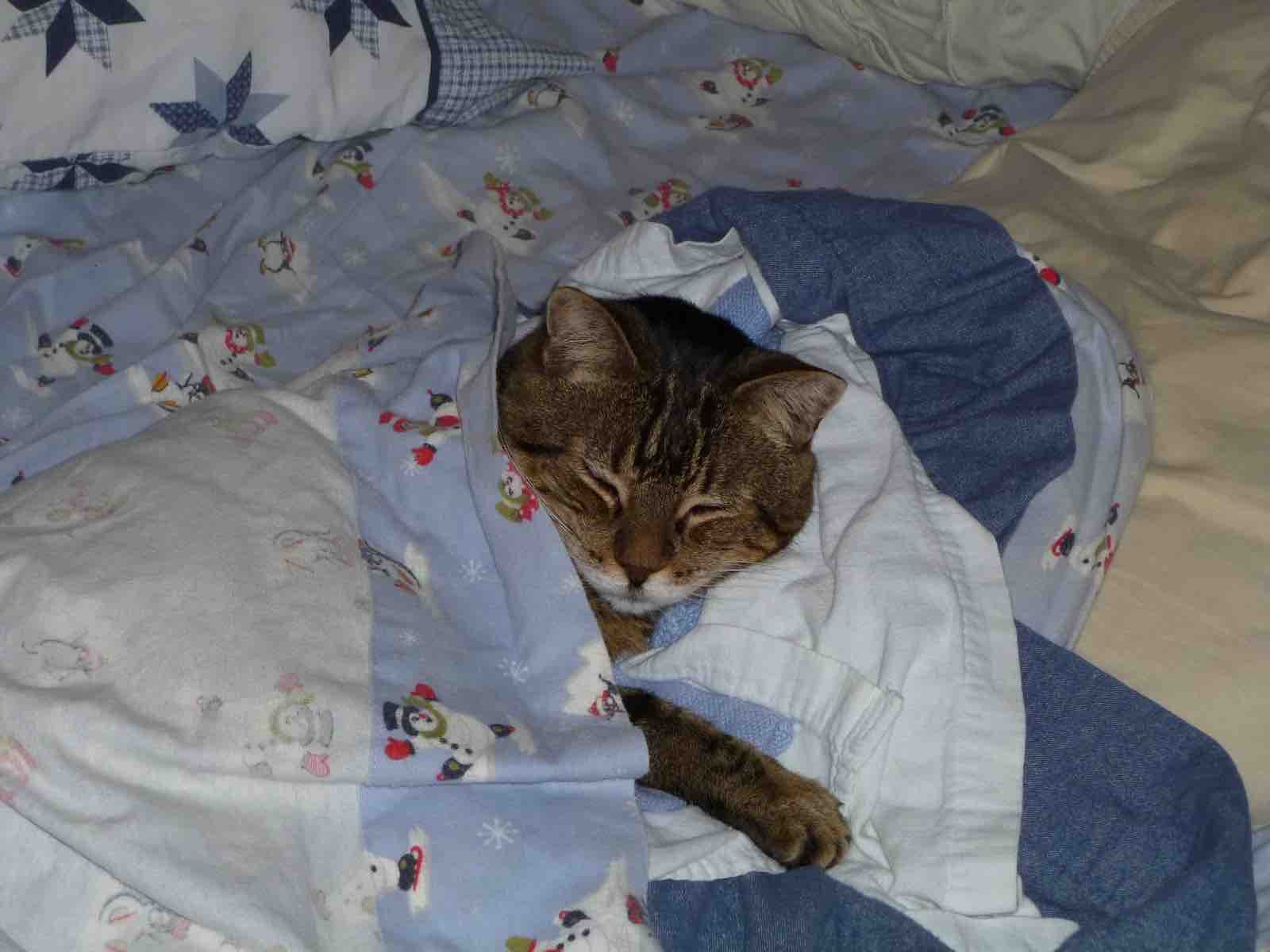 Thompson's Army Navy Surplus Store owned by Gene and Madge purchased the Santa Fe #2319 engine housing from Precision in Mt. Vernon, IL.   Grandpa Mayberry's plan was to attach it to the back door of his home as an extended storage area. When the delivery arrived, the electric company disconnected the power lines from the house because of the height. The truck bed rose into the air but the cargo didn't budge. The men started discussing what could be done and someone asked about a crane. Suddenly the engine started inching down the incline as people scattered around the yard. Mr. Thompson jumped back in the truck and mashed the gas pedal. The metal shell slid down the bed as the truck drove away, landing with a thud in Mayberry Township.

The train became a storage building but was never connected to the house.  Grandpa had also hoped to install an air horn, lights, and a battery so that it would surprise visitors that entered the driveway.  I thought it was a pretty cool idea and added that we needed a switch in the house to activate it too. Over thirty years of hard labor on the railroad had taken a toll on his body. His retirement ended much sooner than we had hoped but the Santa Fe #2319 is a reminder of him and his railroad service.

The engine has been the topic of many a conversation and a photo prop from many visitors over the years.  Birds, small animals, and even reptiles have been found taking shelter under its high hood. The copperhead snakes had to be removed but most other tenants are welcome.

The Alco HH series were yard switchers used to arrange cars within a railroad yard.   According to Keith at PatchRailroad.net, the HH 1000's purchased by the Santa Fe railroad worked in the Los Angeles area at Hobart and First Street Yard. 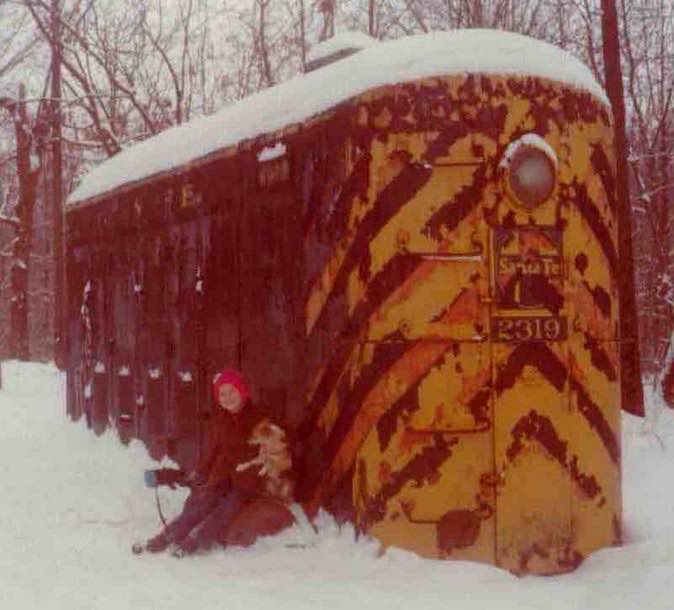 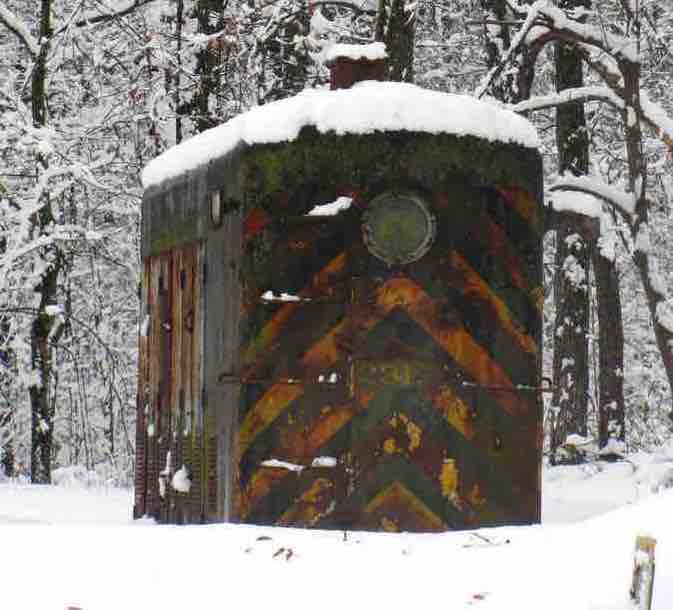 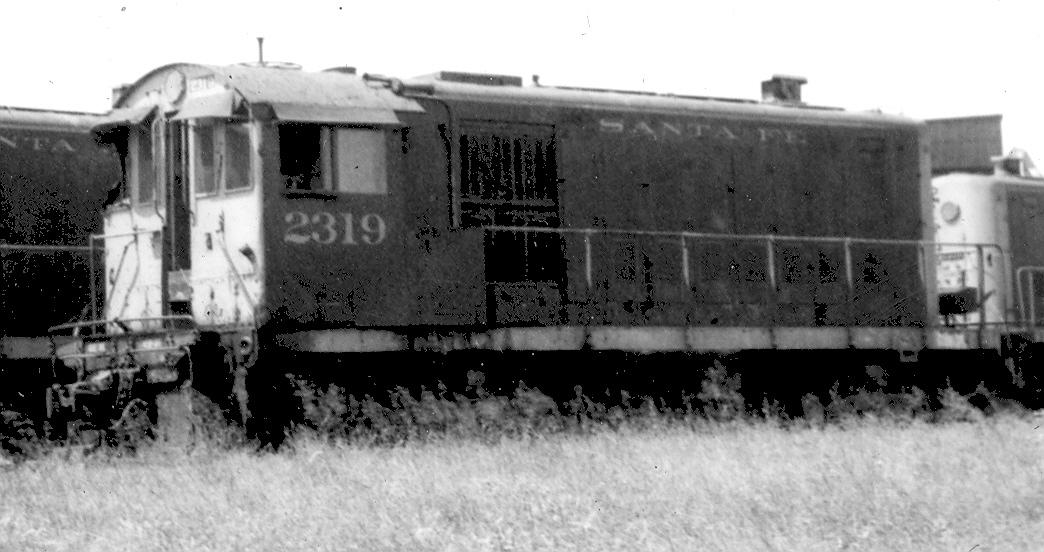 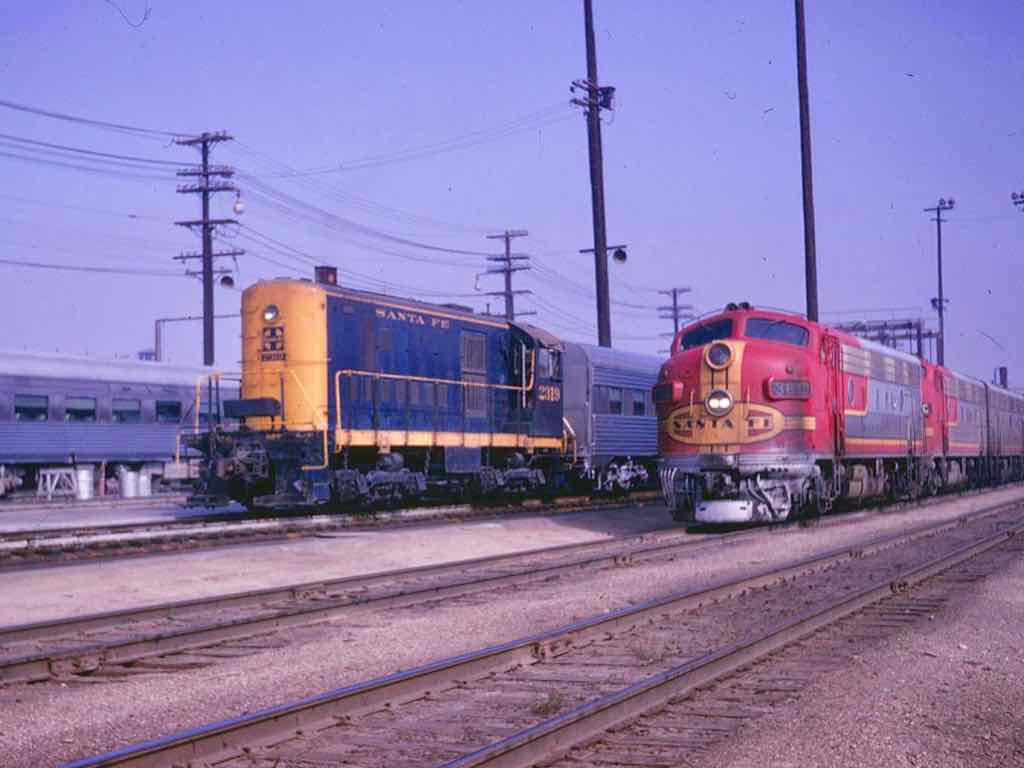 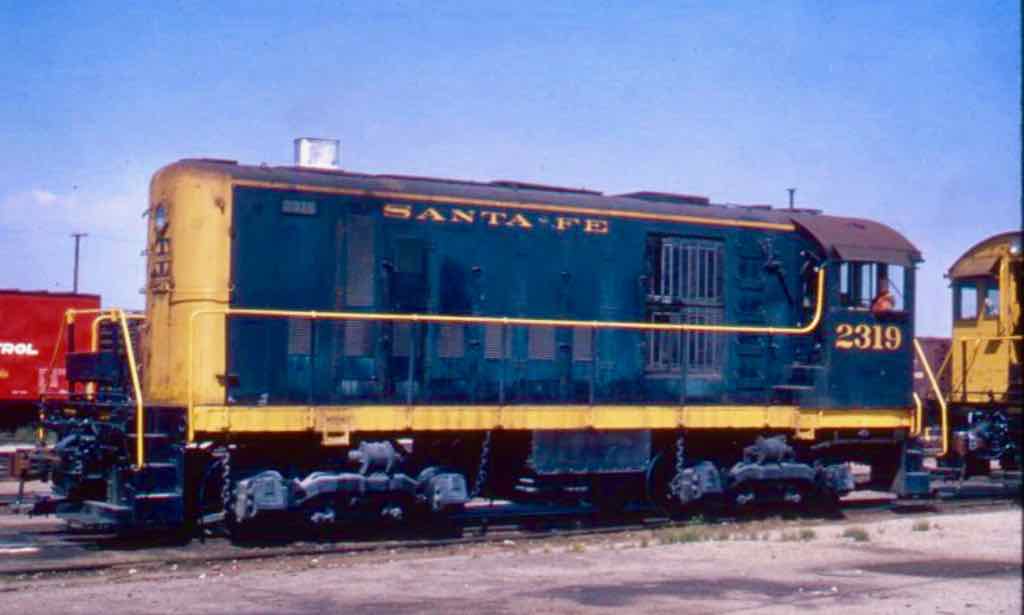 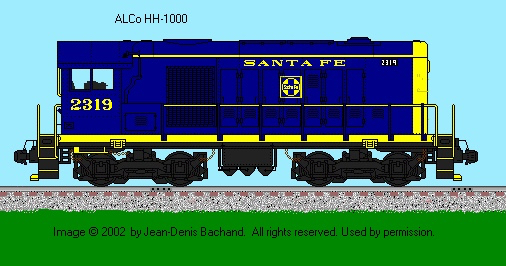 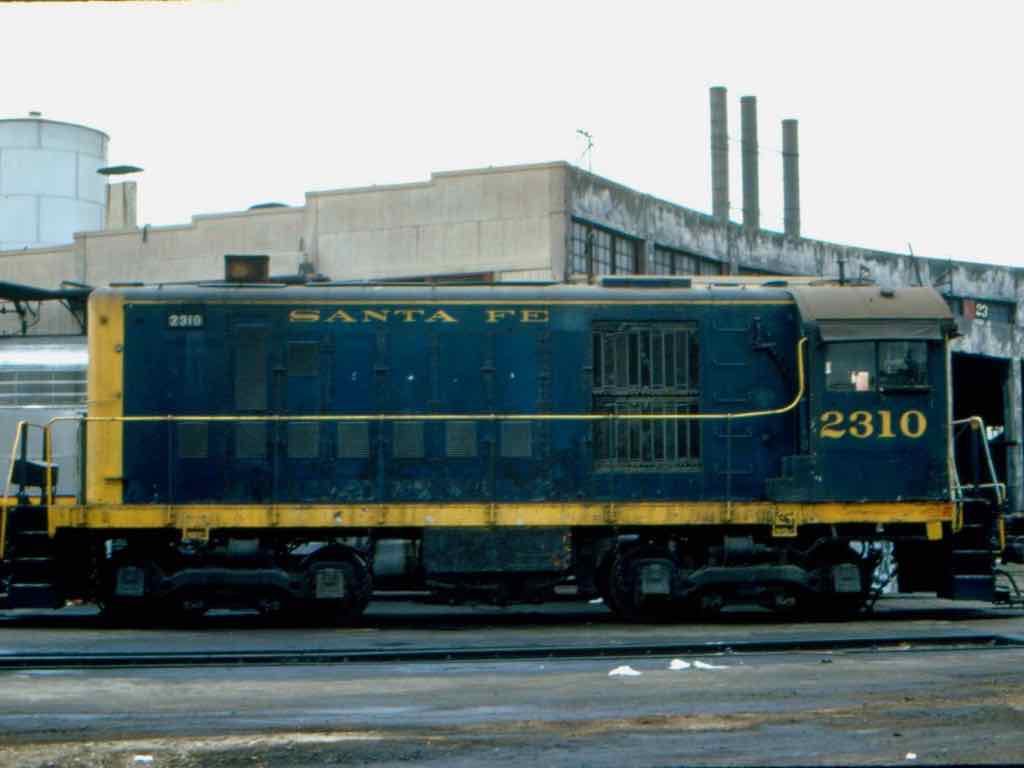 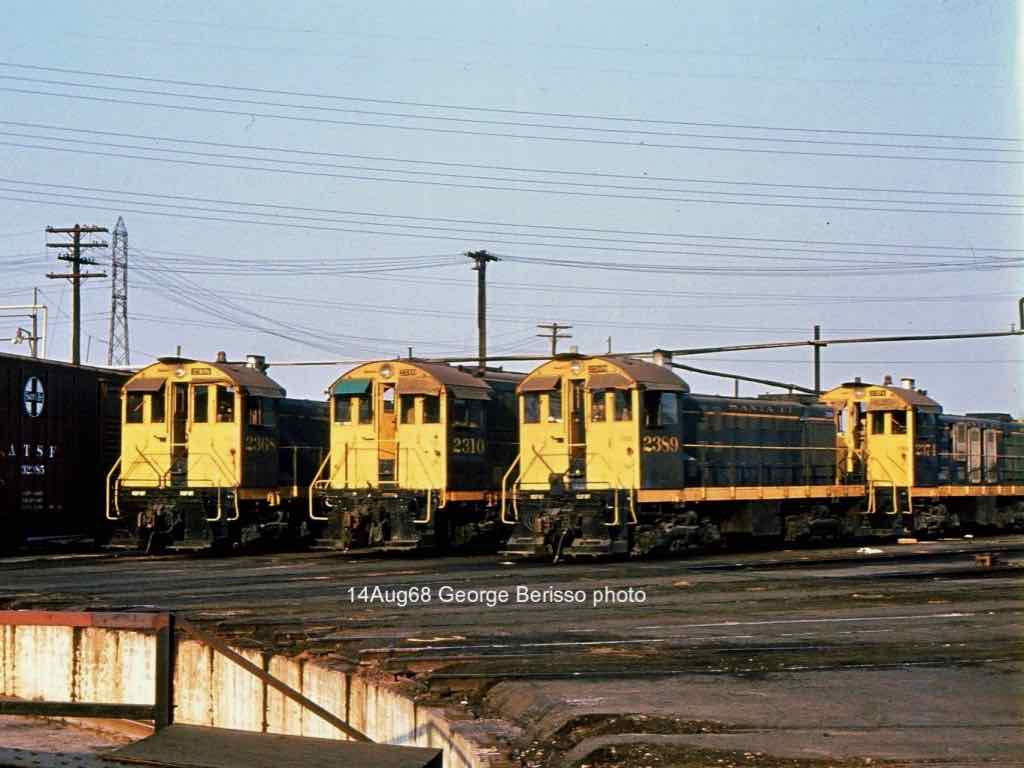 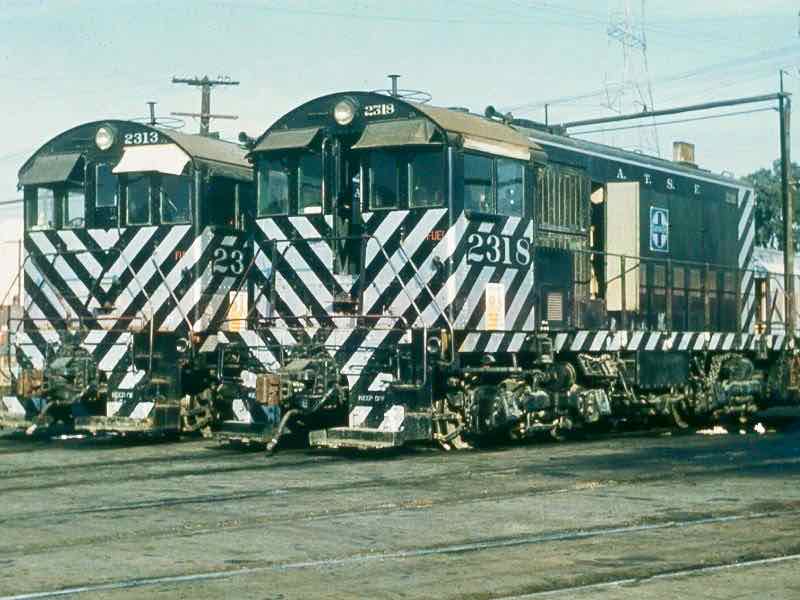 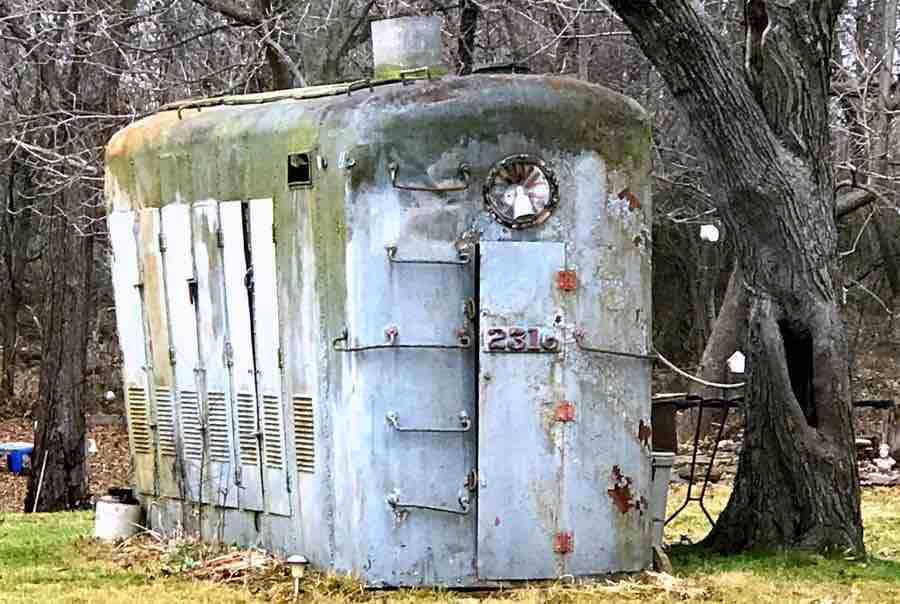 Santa Fe #2316 in 2017
A surprise discovery in Southern Illinois 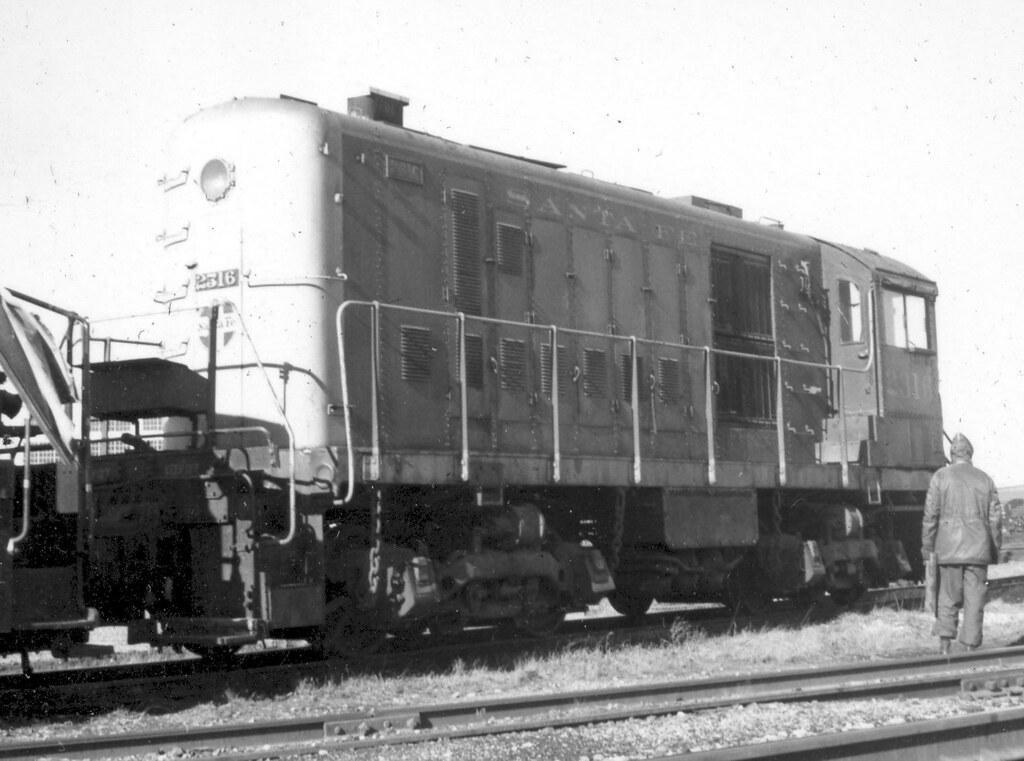 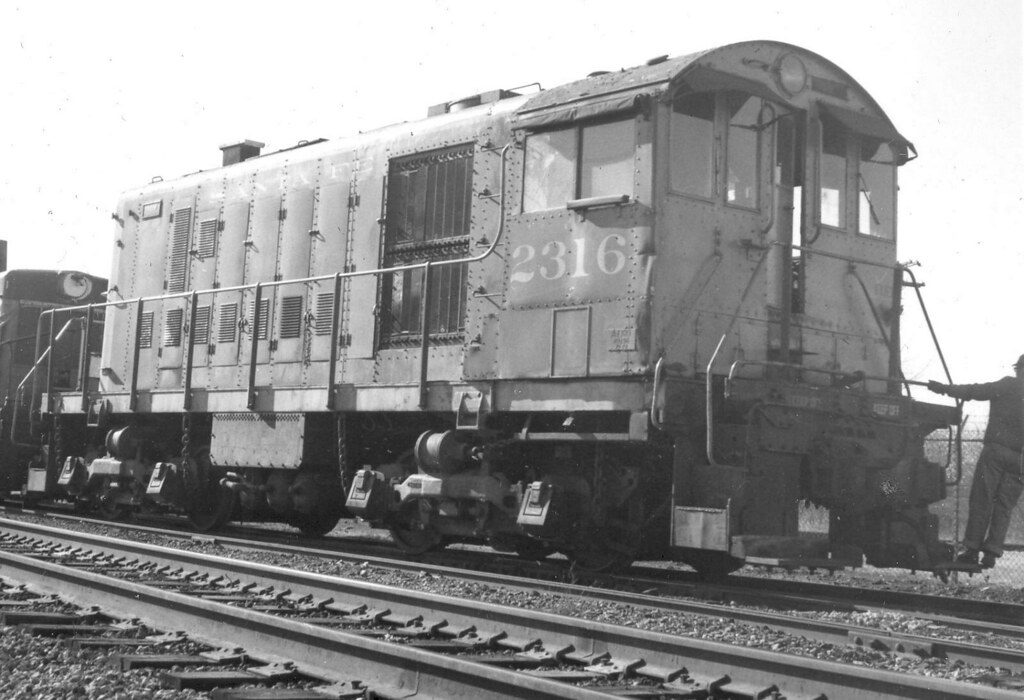 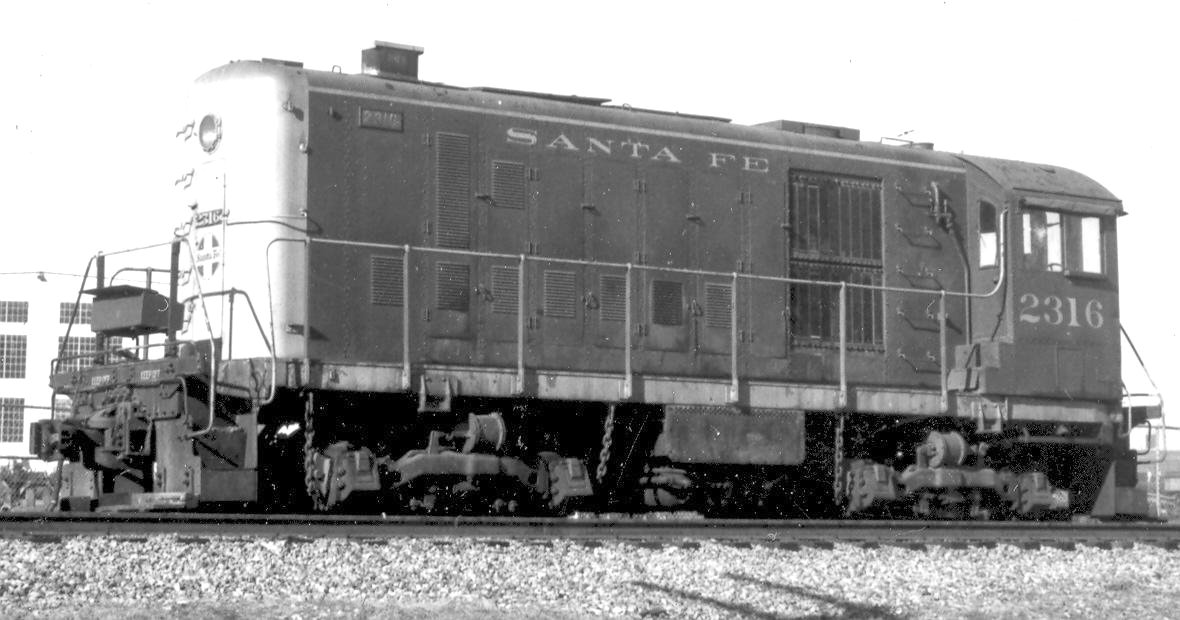 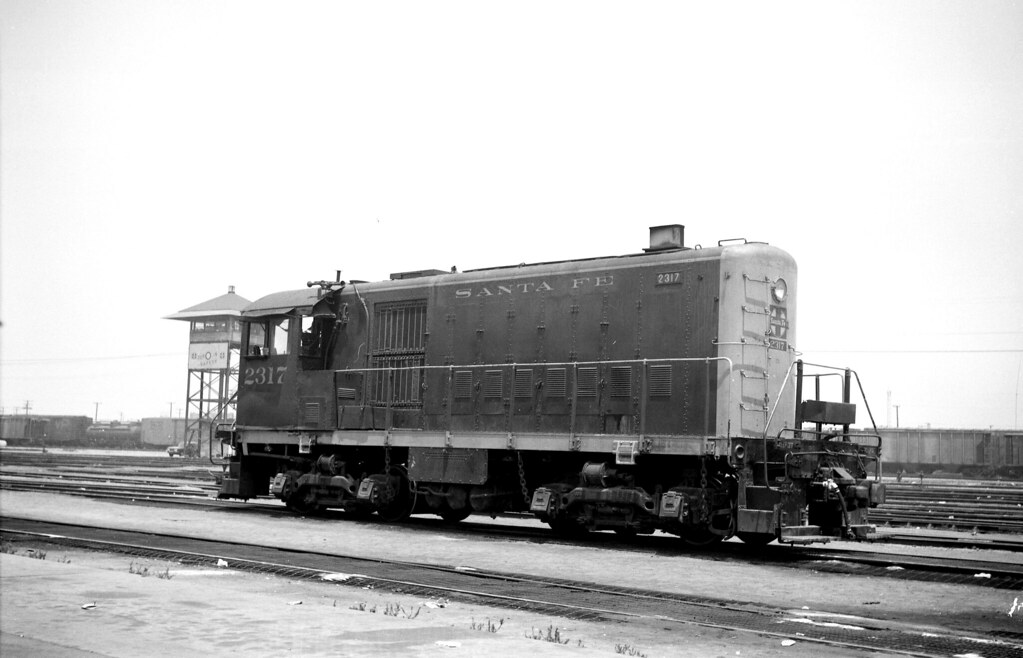 The Complete Reference Roster of the ALCO HH 1000s by Gene Crossett, Jr.